Entering the No Age Zone 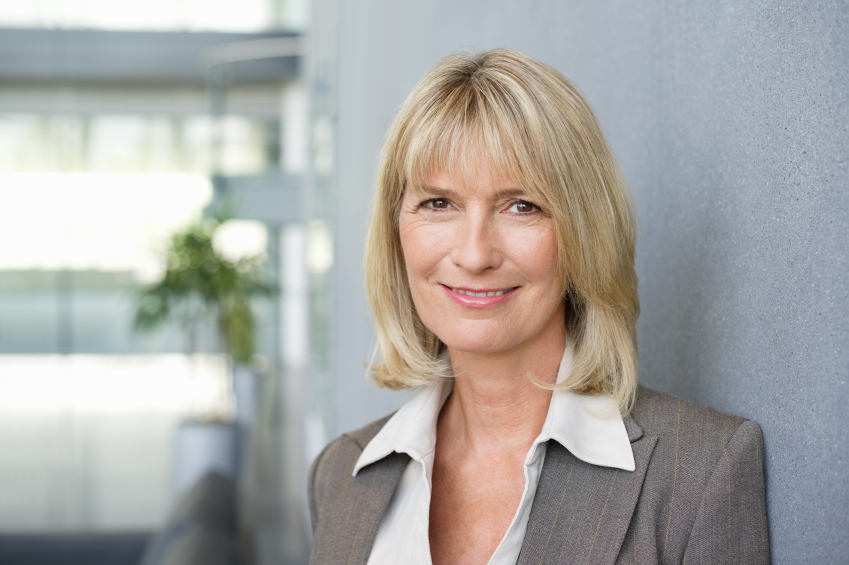 More and more women aspire to an ageless look that could make them anywhere between 35 and 55 years old. In what is perceived as an ‘ageist’ world, demand for tiny doses of Botulinum Toxin or non-surgical facelifts like Threadlifts has risen recently. As women get older, these days they often find it harder to maintain or achieve a senior position at work than men

‘Ageism’ is a word that is now on many people’s lips when it comes to the way some women are treated at work after the age of 50, not only since BBC Countryfile presenter Miriam O’Reilly won an employment tribunal against the BBC on the grounds of ageism in 2011. Actually, ageism is a real factor for many women. In fact, only last year, the government’s business champion for older workers, Dr Ros Altmann, found that ‘talent progression stops for women around 45’ in her report A New Vision for Older Workers

A recent article in The Daily Telegraph has highlighted the rise in demand for the ‘Career Lift’, so-called by London cosmetic surgeon Angelica Kavouni, which sees cosmetic clinics open to cater for women seeking a subtle procedure even after working hours. Their main aims is to look well-rested and fresh – a youthful but not necessarily young look. As with many cosmetic procedures, Hollywood celebrities are leading the way, including House of Cards’ Robin Wright, who describes her regular mini-injections as ‘sprinkles’ according to the Telegraph. They don’t last as long as conventional botulinum toxin, but have very little downtime. They help women inhabit a ‘no age zone’

Men are not completely exempt from feeling they need to look more youthful to be successful at work either, however, these treatments are perhaps less popular. According to Angelica Kavouni, most men she sees only start considering them in their 50s and 60s